Though it is believed that hair removal is a modern trend that celebrates a hairless state of the human body, actually it was created thousands of years ago. For sure, previously people have no idea about such procedure as electrolysis or back hair removal. Nevertheless, evidence indicates that first people who feel the need to “clear the fields’ lived in 30,000 BC. There are also some unconfirmed suggestions that the first man who has experienced “guy-problems” with unwanted hair was exactly Adam.

If we focus on history, the first people who invented shaving were cavemen. Though it is believed that there was no need to shave beards, cavemen tried to get rid of facial hair in order to avoid mites and other insects from forming nests and laying eggs in their hair. Though there were no shavers, cavemen were quite creative and used different tools made of sharpened stones, clamshells and shark teeth to release their skin from hair.

It is worth to mention that Greeks, Romans, and Egyptians made their impact to modern shaving industry as well. Though they lived long before our time, the first ever razors were created exactly by this people. It was the Egypt where the first razor made of copper was created. Also, Egyptians used sharpen gold to shave their hair. Furthermore, it is exactly Egyptians who invented such methods as sugaring and waxing.

It is also important to mention Indians who used copper razors back in 3000 BC. It is the answer to the question how Hrithik Roshan was able to manage his stable. Actually, beard trimming appeared exactly in India.

Greeks and Romans believed that wearing facial hair is for the lowest classes, so they used different methods to get rid of unwanted hair. For example, they removed hair with the help of fire, as well as they used rub pumice stones on their faces. Also, it was Greeks and Romans who used some depilatory substances to remove facial hair.

With the beginning of Elizabeth’s ears, shaving became popular in Europe, especially among women who removed hair from their foreheads in order to look fashionable, as well as dramatically thinned their eyebrows. Just look at Mona Lisa and you will see the trend of that time.

The first ever safety razor was created in 18th century by a French Berber named Jean Jacques Perret. Nevertheless, the world’s actual safety razor was created later by the Kampfe brothers. First replaceable blades were created in America, by a businessman named King Camp Gillette. It was the beginning of a huge brand and by early 20th century, Gillette razors became so popular that the company was selling thousands of razors each year. Then the company introduced such innovations as electric razors and twin-blade razors that lately has grown to three, five and in some cases, seven blades.

Also, the important part of shaving history belongs to the creation of Shaving Clubs that became really popular as it was possible to subscribe and get your blades on designated dates. The idea of the first ever Shaving Club belonged to a little-known company called My Dollar Shave.

After the World War II, women started to shave their legs due to the lack of nylon. Nowadays, both men and women have to shave their pubic hair in order to be accepted by the society. It means that people of modern days literally celebrate the hairless state of the human body. Nevertheless, in the recent years, it is a growing trend among feminists who believe that body hair is not something to be ashamed of. So what will happen next? Who knows… 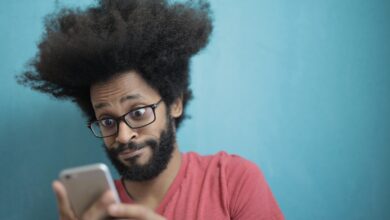 How to properly care for your beard? 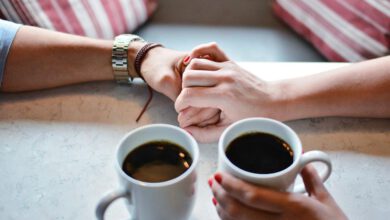 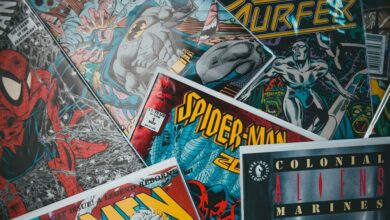 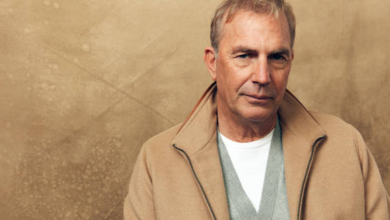 Who Is Kevin Costner Worth To Hollywood?